Please write cards or letters to the following prisoners. Even if you just send a card with a brief message, receiving a message of support from the outside world can make a huge difference to the prisoner.
Remember all correspondence is read by prison staff. Also don’t expect a reply as there is a limit to the number of letters each prisoner can write. Many prisons in the Uk are signed up to the 'Email a Prisoner' service, where you can email letters to all UK AR prisoners.
For more details: www.emailaprisoner.com

Cheques & Postal Orders
Please note that details of who the cheques/POs should be made payable to are listed below. The prisoner's name and number should be printed clearly on the back of the cheque/PO. The prisoner will then forward the cheque/PO to be processed. Please also include a Stamped Addressed Envelope (SAE) for the prisoner to acknowledge receipt, and indicate in your letter that you have done so.

In January 2018, Sven was sentenced to five years in prison for "conspiracy to blackmail," in relation to the campaign to close down the notorious animal testing lab Huntingdon Life Sciences (recently rebranded as Envigo). 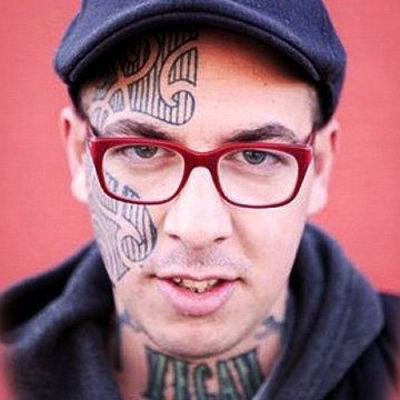 In October 2011, Walter was sentenced to seven years in prison for setting fires at the Tandy Leather store and Tiburon restaurant in Salt Lake City in June and July 2010. The sentence is in addition to the five years he received in connection with the April 2010 fire at the Sheepskin Factory in Glendale, Colorado that caused $500,000 in damages. 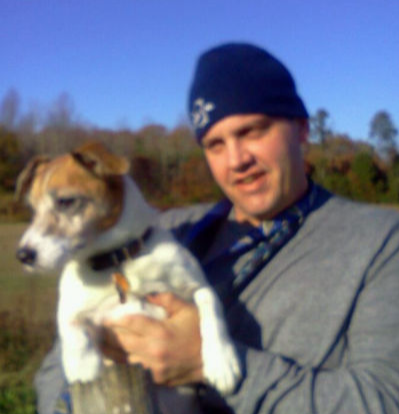 In February 2014, Brian was sentenced to nine years in prison after pleading to an arson charge related to a fire that damaged a Chicago-area McDonald's in January 2013. 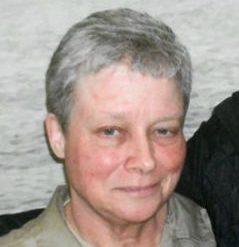 Marius Jacob Mason (Marie Mason*) is a long-time environmental and social justice activist and loving parent of two. He was arrested on charges related to Earth Liberation Front actions that occurred in Michigan in 1999 and 2000; no one was injured in the actions. In February 2009, Marius received a 262 month sentence (a little under 22 years).

Marius is being held in a high security, tightly restricted unit at the notorious FMC Carswell prison in Texas. Marius has been given no indication of why he is there or what he can do to be moved back into the general prison population. Marius' supporters have started a campaign to pressure the Federal Bureau of Prisons to transfer Marius to a low security facility near his family and friends.

*In July 2014, Marius announced that he would no longer be using the name Marie, and will be using male pronouns. Until his name is legally changed, mail sent to Marius in prison will need to be addressed to "Marie Mason." DO NOT write about his case or reference anything illegal.

Joseph Dibee was arrested in August 2018. He is facing several charges, including conspiracy to commit arson, related to actions claimed by the Earth Liberation Front and Animal Liberation Front between 1996 and 2001. Joseph has pleaded not guilty. Learn more about his case here. 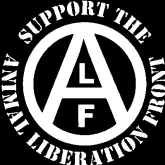 'Never doubt that a small group of concerned citizens can change the world. Indeed, it is the only thing that ever has.'